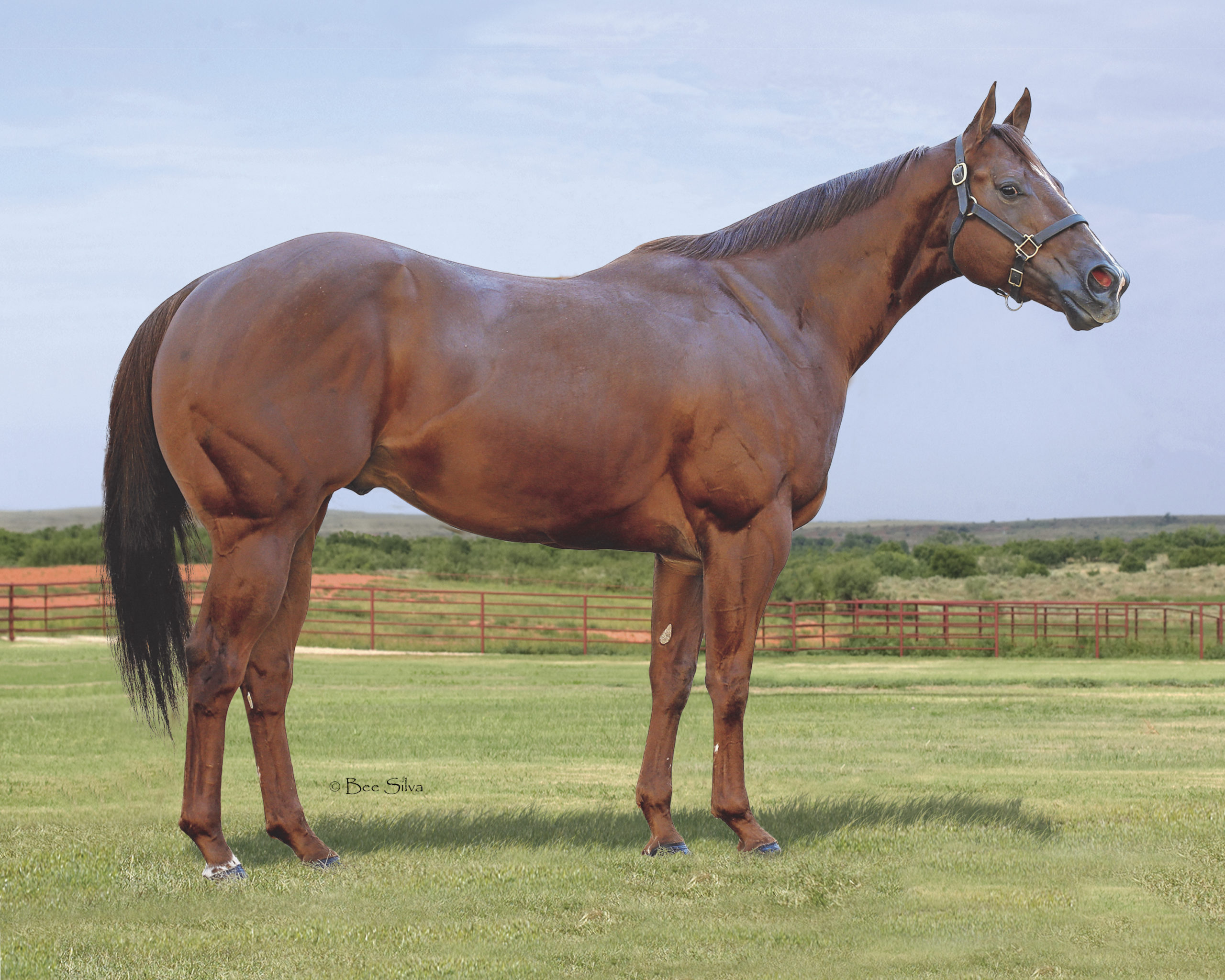 Grade 1 Winner and AQHA Racing Champion DUPONTE has a proven race career and pedigree. His foals will be competitive on both the racetrack and in the arena.

For the full Black Type pedigree or Genetic Disease Testing results, use the buttons below. 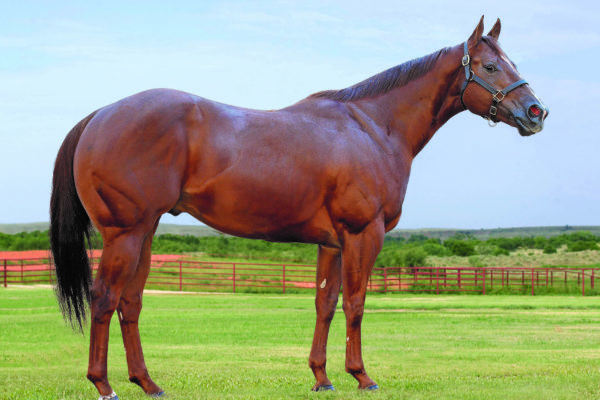 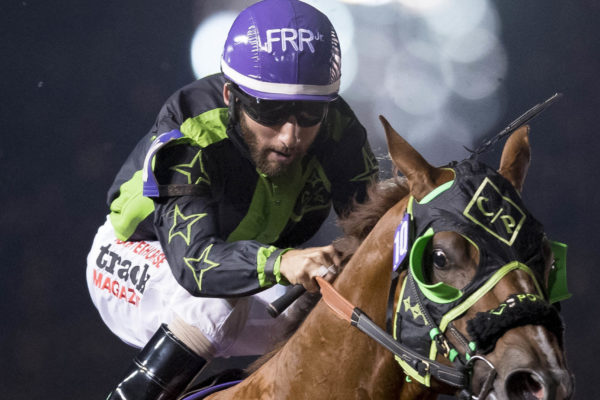 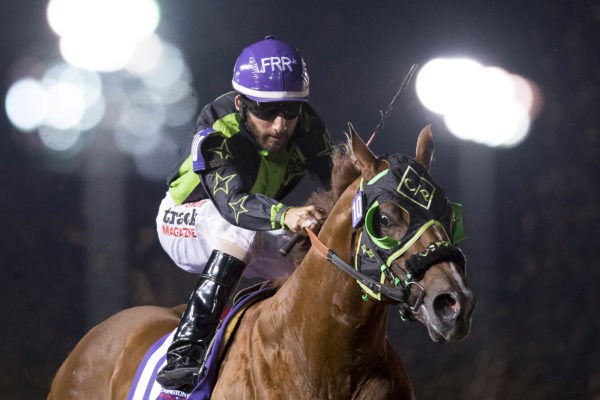 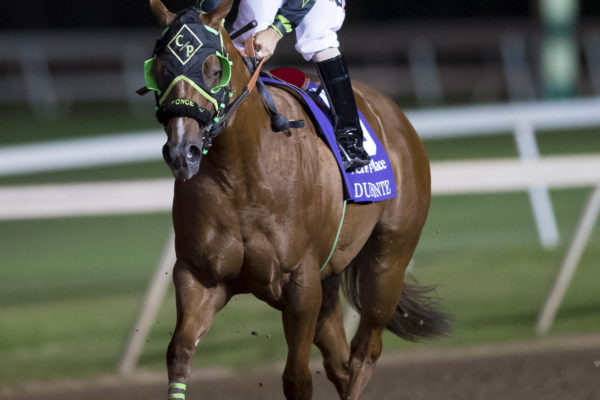 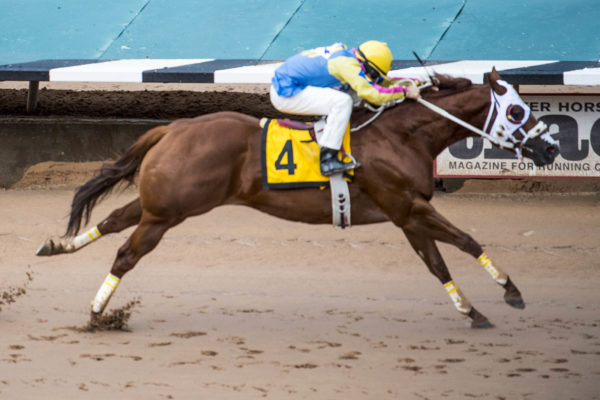 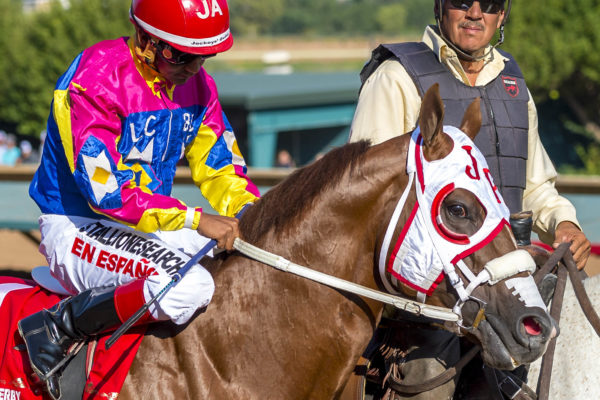 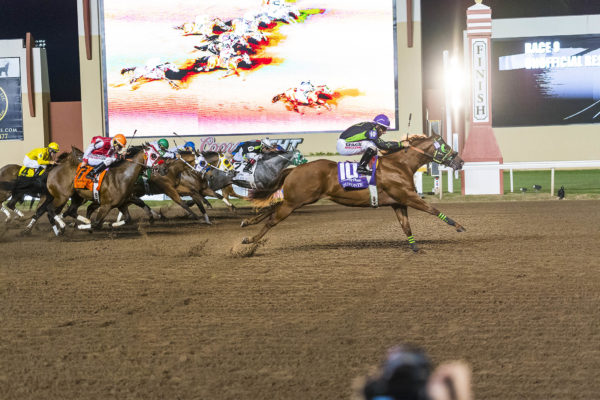 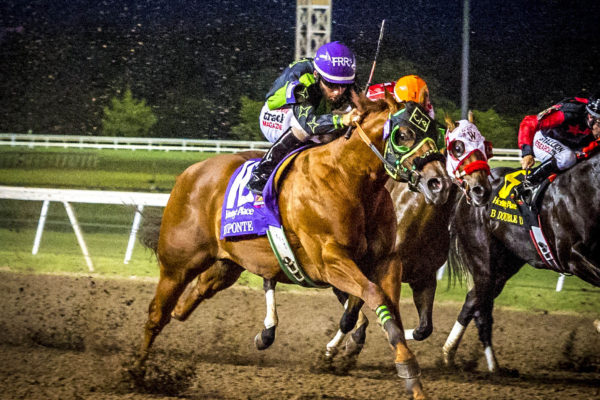 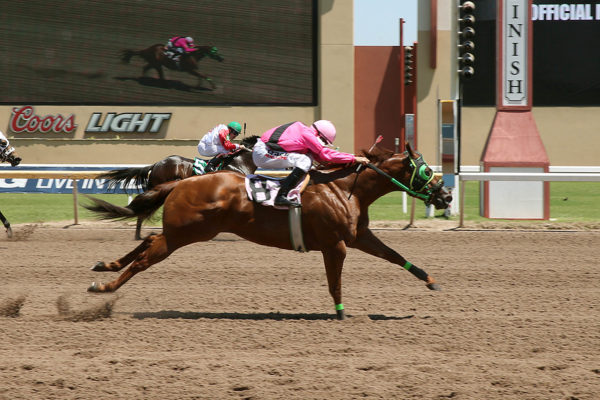 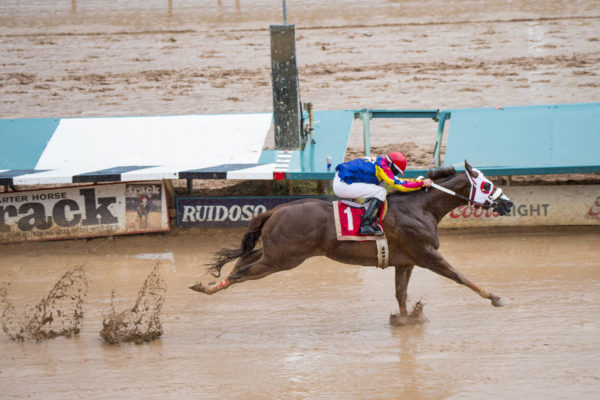 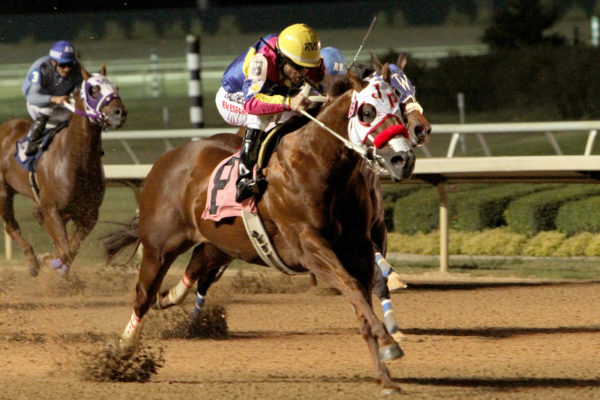 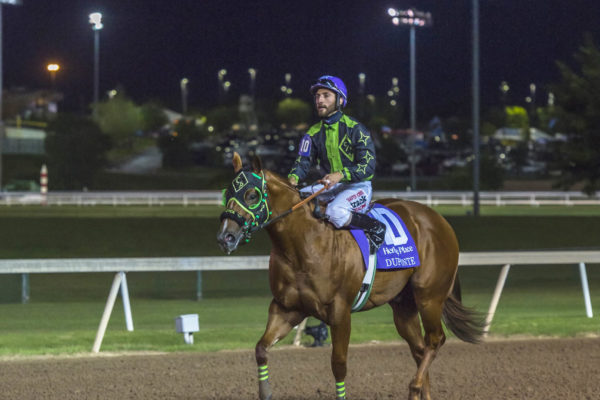 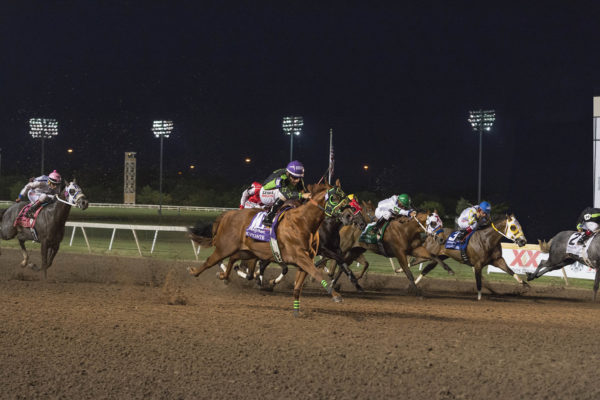 Duponte, the Champion Three-Year-Old Colt of 2017 and the first of a trio of horses bred by Bobby Cox to win three consecutive runnings of the Heritage Place Futurity G1, was laid to rest today after complications from a severe medical condition.

In addition to the $1,083,420 Heritage Place Futurity and the Harrah’s Entertainment Futurity, Duponte also placed in the All American Derby and Dash For Cash Futurity. At the Heritage Place Winter Mixed Sale this past January, 10 yearlings from Duponte’s first crop averaged more than $18,000.