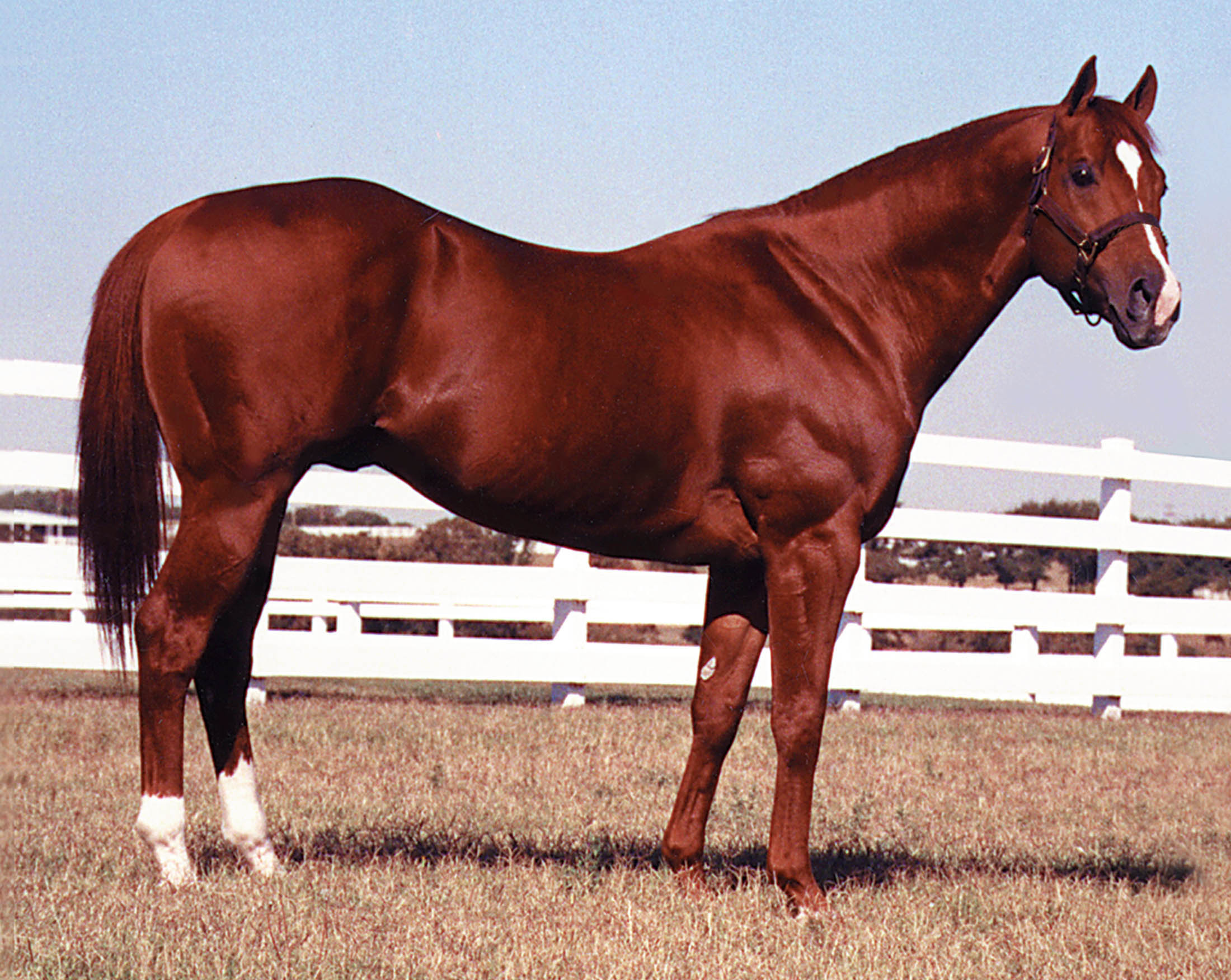 SPECIAL EFFORT is considered by many to be one of the fastest Quarter Horses to ever race. His record at the track bears that out as he won 13 of 15 races and still holds the distinction of being the only horse to ever win the two-year-old Triple Crown at Ruidoso Downs, which he did in 1981.

As a Broodmare Sire

For the full Black Type pedigree use the button below. 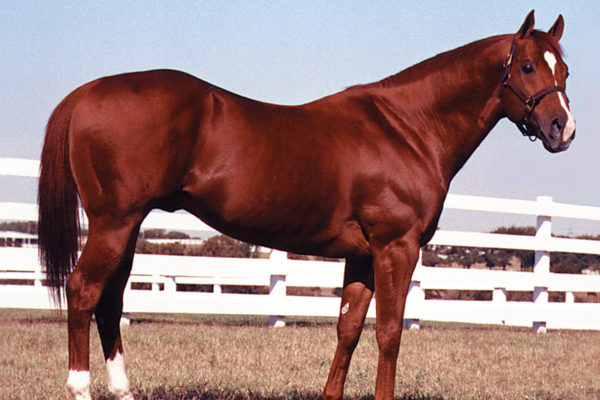 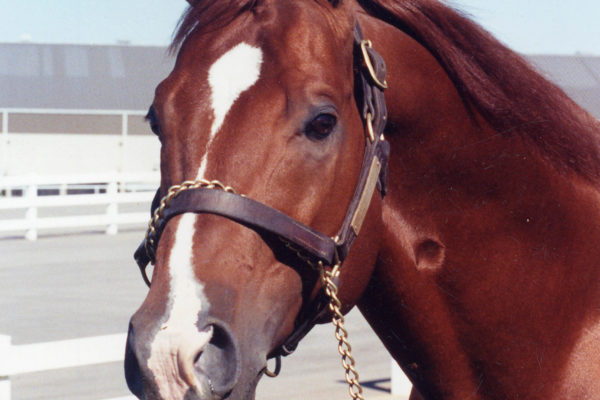