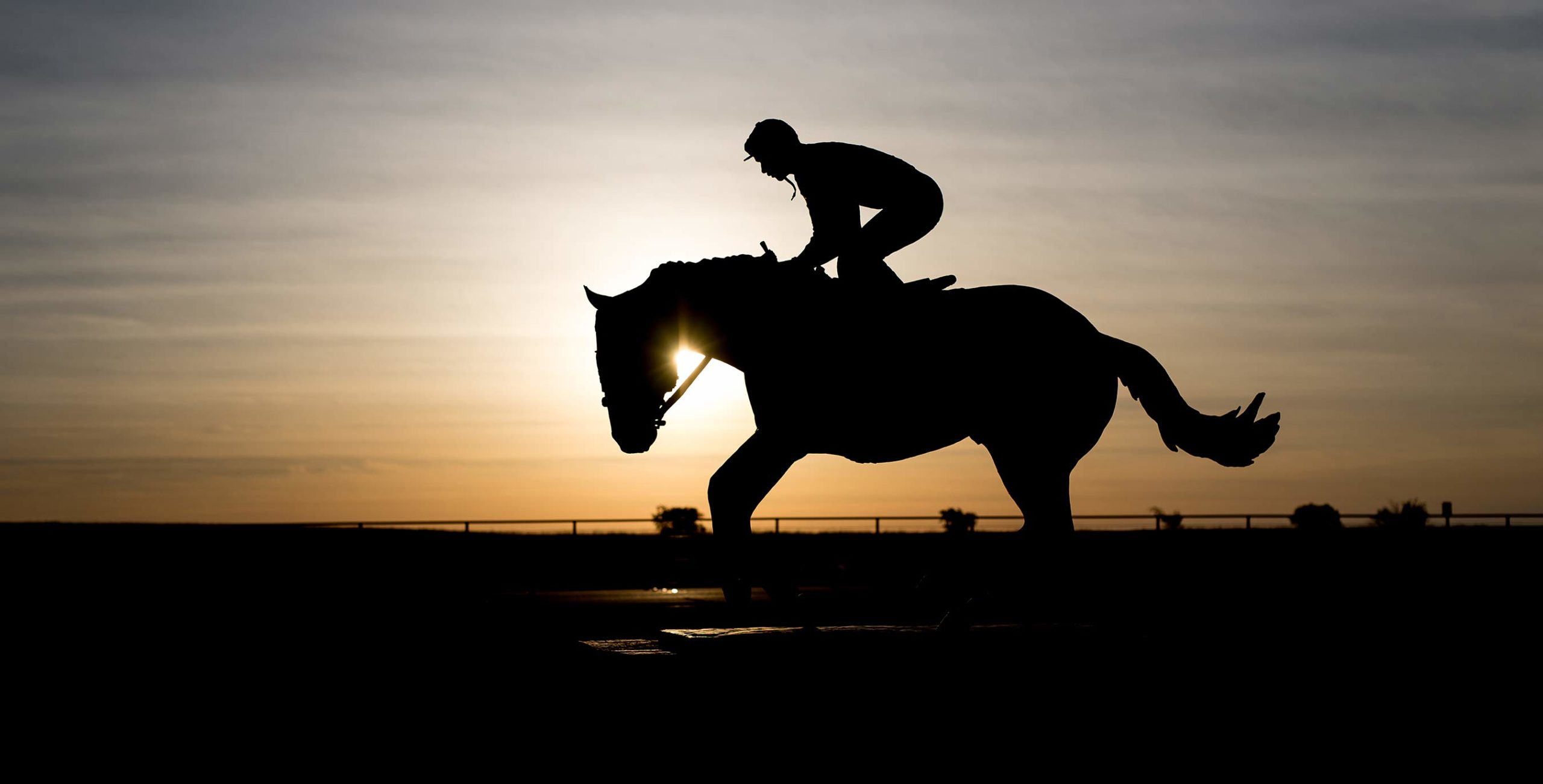 Matabari (by Mr Jess Perry) in her freshman season won the prestigious Los Alamitos Two Million Futurity (G1). But as good as she was then, she was even better when she returned as a sophomore to be crowned champion 3-year-old filly. Making only five starts, the filly had three wins and two third-place finishes, and earned $464,904. After a half-year off, she returned a winner in her prep race, then was third behind eventual champion Brace For Bernal in a non-qualifying All American Derby (G1) trial. She went on to win the Los Alamitos Super Derby (G1) and run a well-represented third in the Champion of Champions (G1). The filly is owned by her breeder, Jose Maria Gonzalez’s Balgo Racing Team LLC of Hemet, California, in partnership with Maria Gonzalez of Santa Rosa, California. Matabari was trained by Guillermo Morales and Paul Jones, and ridden by Ramon Sanchez. Matabari is by Mr Jess Perry and out of the Separatist mare Hold Me Now.

Mexican champion One Famous Episode (by One Famous Eagle) was a three-time stakes winner during her 3-year-old campaign. Owned by Jose Agustin Osornio of Aculco, Mexico, the filly made seven starts, with four wins, one second and two thirds. She earned $63,233 in her championship year. Her victories include the Easily A Possum Classic, A.M.C.C.C.M. Classic and Adequan Mexico Derby Challenge. She was second in the Mexicano Derby and third in her only start outside the Hipodromo de las Americas – the Adequan Derby Challenge Championship (G2) at Los Alamitos. One Famous Episode was trained by Eleazar Rubalcaba, Saoul Fernandez and Ryan Hanson, and ridden by Manuel Molina. Bred by Burnett Ranches LLC, the filly is by One Famous Eagle and out of the Corona Cartel mare A Corona Episode.

The partnership of Johnny Trotter and Burnett Ranches LLC has been an extremely fruitful one, and in 2013 it proved to be a championship one, as they are the champion owners. AQHA Executive Committee First Vice President Trotter lives with wife, Jana, in Hereford, Texas, and Burnett Ranches is based in Fort Worth, Texas. During the year, the partnership’s horses made 43 starts, with 13 wins and earnings of $1,204,901. The partnership raced Ms First Prize Rose, who won the Rainbow Futurity (G1) and contested the Los Alamitos Two Million Futurity (G1). Trotter and Burnett Ranches also had Viva Mi Corazon, who won the PCQHRA Breeders’ Futurity (G2) and ran a gallant second in the Los Alamitos Two Million Futurity.

Burnett Ranches LLC also is the champion breeder. The ranch sat just behind all-time leading breeder Dr. Ed Allred on the list of breeders by money earned, while having only one-third as many starters. The ranch’s horses racked up $2,064,155, with 55 wins from 280 starts. Its stakes winners include three-time stakes winner and two-time Grade 1 winner Wicked Courage, Grade 1 winner Big Biz Perry, Grade 2 winner Captain Strawfly, stakes winners Eagles Magic and One Famous Glass, and Mexican champion One Famous Episode.