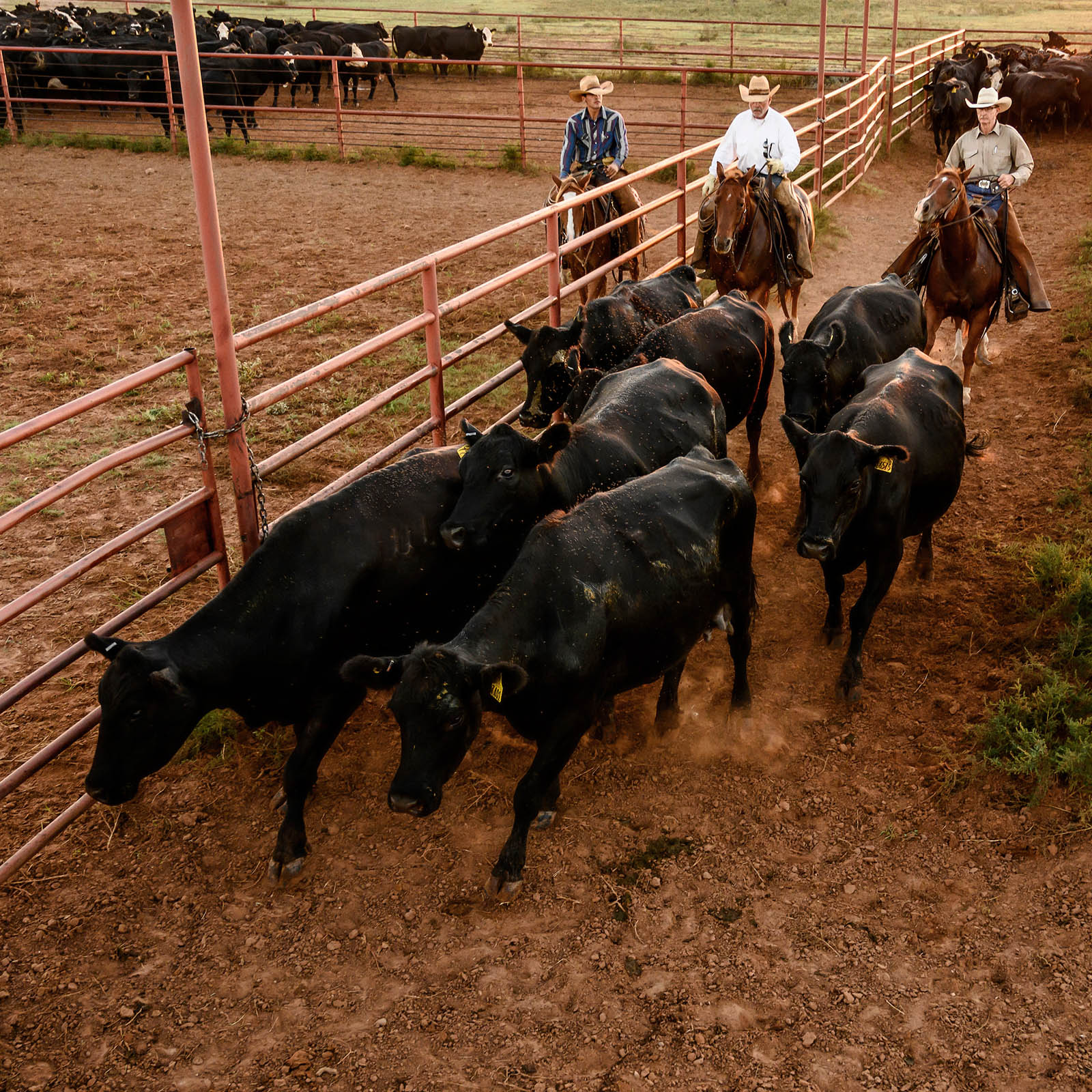 Denver, Colorado, May 9, 2019 — In meetings last week the Producer Traceability Council reached consensus on two major points to increase the number of cattle identified in the U.S. The Council unanimously agreed the best option for the cattle industry moving forward is to work toward the adoption of a High Frequency/Ultra High Frequency (HF/UHF) radio identification system and the timeline for adoption of the system mirror that of USDA’s timeline for the sunsetting of the metal tags with complete implementation no later than January 1, 2023.

The newly formed Producer Traceability Council has evolved and was established independently of the Cattle Traceability Working Group (CTWG). The focus is specifically on ways to increase the number of cattle identified with electronic identification devices, increase the number of sightings of identified cattle, identify methods of data storage, and suggest cost sharing scenarios, while taking into consideration and minimizing negative effects on producers.

“The cattle traceability issue is complex and concerns nearly everyone involved in the production, marketing, processing, and animal health aspects of the industry,” said Chuck Adami, co-chair of the Council and CEO of Equity Cooperative Livestock Sales Assn. “The importance of a workable traceability system cannot be overstated given the need to effectively trace animals in the event of an animal health event. In addition, increasing pressure from consumers and our export partners demanding a robust traceability system solidifies the need to get a system in place sooner rather than later.”

Currently, cattle in the U.S. are traced using a variety of systems and methods depending on the state in which the cattle are located, the age of cattle, and the type of identification the cattle may, or may not have. In some cases, this lack of consistency and use of effective technology hampers the efforts to complete timely and effective tracebacks and trace-outs.

“Being deeply involved in the cattle business, I feel it is imperative that we come together as producers and help lead the effort to enhance cattle traceability,” said Joe Leathers, Council co-chair and General Manager of the 6666 Ranch near Guthrie, Texas. “It just makes sense that we, as producers, use the best technology available so that while traceability is being achieved, we are also able to better manage our operations using that technology.”

While there continue to be obstacles that will need to be overcome including how such technology will be paid for and by whom, protection from the misuse of data collected, and the development of secure data systems to transfer information, the Producer Council is optimistic that continuing work by the CTWG will lead to success.