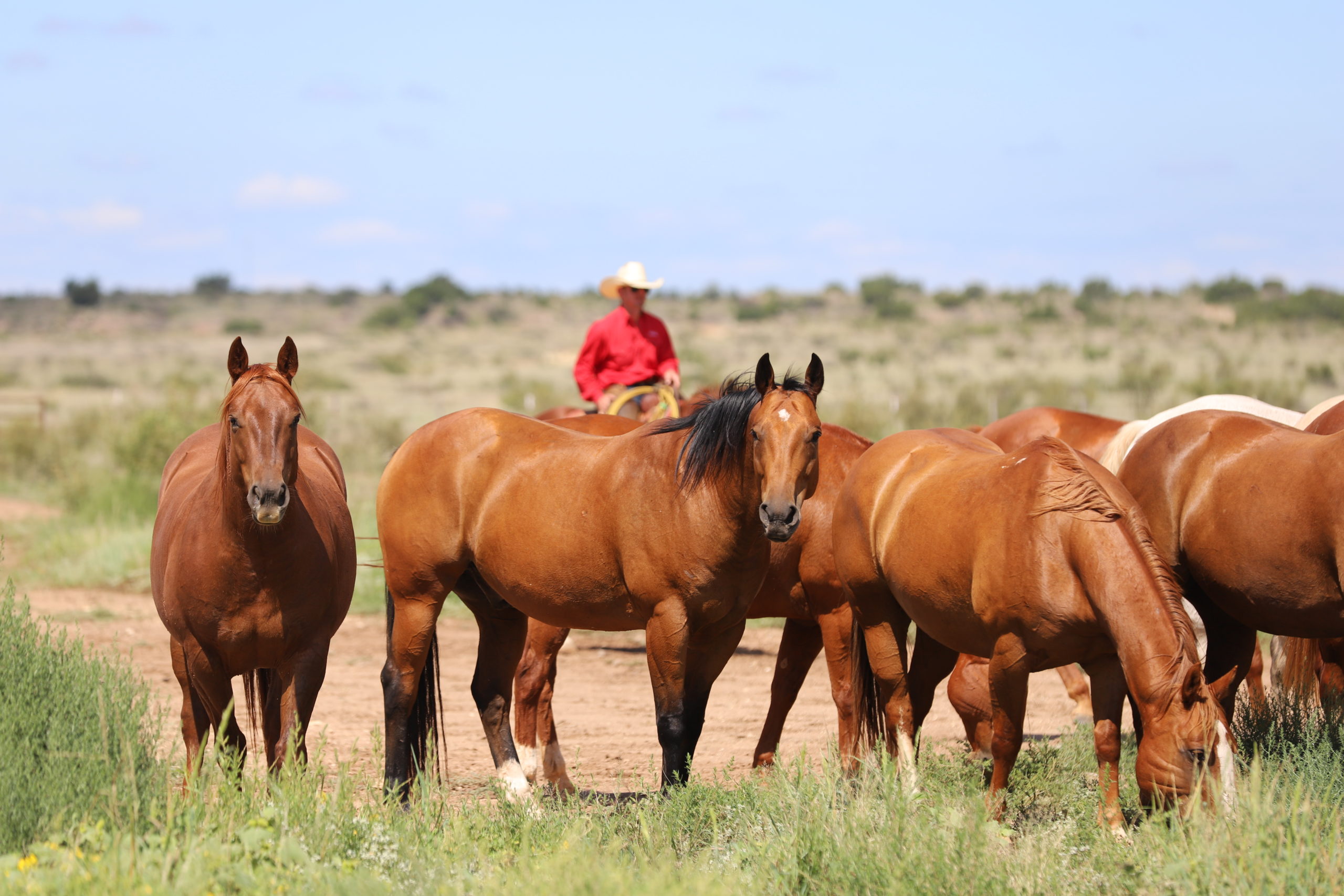 Horse DivisionNewsPressRoad To The Horse

Australian Guy McLean earns a Road to the Horse championship – and a new “mate.”

Guy mclean was almost apologetic when he stepped into the Alltech Arena at the Kentucky Horse Park for the final performance in the 2013 Road to the Horse colt-starting competition. His bay gelding, Streakin Cat, had been shutting down throughout the weekend, without much forward energy, and Guy was pretty sure he wouldn’t have enough horse to get through the required rail work and obstacle course. But, as he saddled his horse March 17, he said both he and the gelding were giving it all they had, and he appreciated the horse’s honest efforts.

And then something happened: The little gelding Guy had nicknamed “Mate” stepped up and turned in a stellar performance, sailing through the rail work, all of the obstacles – including a bonus one that no one else negotiated – and then allowing Guy to ride him bridleless for a closing freestyle performance. Guy had said all along that he believed in this horse, and now it seemed the horse was believing in him. They went into the final performance with a 63-point deficit, and they ended it 44 points ahead of their nearest competitor.

Guy won Road to the Horse last year as part of Team Australia with Dan James, and now he had won it outright, he and his Mate. “I loved him for what he was when he came in, and I love him for what he is now,” Guy says. “I believed in him the whole way through, but he even surprised me on this third day. He was a superstar.”

Guy announced immediately that he was purchasing the 3-year-old gelding, bred by the esteemed Four Sixes Ranch in Guthrie, Texas. And Guy looks forward to having Mate perform alongside Valliant Paddy, aka “Aussie,” the gelding he purchased after winning the 2012 Road to the Horse. “When he works at liberty beside me, when you see him in a year, he’ll be running beside Aussie, two world champions together, Guy McLean and his world champions,” he says.

Guy’s training methods might be considered unorthodox – faster than most people would move with a colt – but he has a purpose.

“The big thing for me is that people understand why I do what I do,” he says. “The first two days, people were saying, ‘Guy, you’d better slow down, you’d better do this,’ and I said, ‘Yeah, but that’s not being true to who I am.’ If I went slow for two days, this colt would have come out today, and he would have said, ‘You didn’t teach me this, you didn’t prepare me.’ (Instead), my colt said, ‘Is this all we have to do? We can do this every day.’ He believed in me because I prepared him. If I had to take someone to war, I can’t sit him down at a tea table and give him cups of tea. I’ve got to take him and say, ‘We’ve got to go to war, I need you to be ready.’ He was ready today. We went to war together and we won.”

Guy has continued to post updates on Mate on his Facebook page, including a video of his sixth ride that shows the two of them riding through a pasture bridleless. “What a special young man this horse is,” Guy says on the video. “I’m so excited about this young horse’s future … I ca n’t wait to share my Mate with the world.” In another post, Guy said, “In less than 10 days, he has grown from a young gelding with a lot of inborn ‘No’ in him to a special individual that hunts each new challenge with the heart of a true champion. On his seventh day, I worked my four-horse team at liberty off of him, and yesterday, after a ride that displayed all of the gifts he was born to share, we started on his liberty training beside Aussie, and it was a thrill for me to see them work together the way they did.”

As Mate’s new owner, Guy also received the AQHA Traveler Award, as did the Four Sixes Ranch, as the breeder of the winning horse. This award, named in honor of Traveler, an AQHA foundation sire and American Quarter Horse hall of famer, honors the winning colt and “symbolizes the ultimate competitor in the Road to the Horse,” says AQHA Executive Vice President Don Treadway Jr.

Guy also earned the Jack Brainard Horsemanship Award, given by the legendary horseman to the competitor who best understood his or her colt. Although Jack rewarded Guy with the award, he said he wished he could have given out four of them. Make no mistake, the other three Road to the Horse competitors were also class acts.