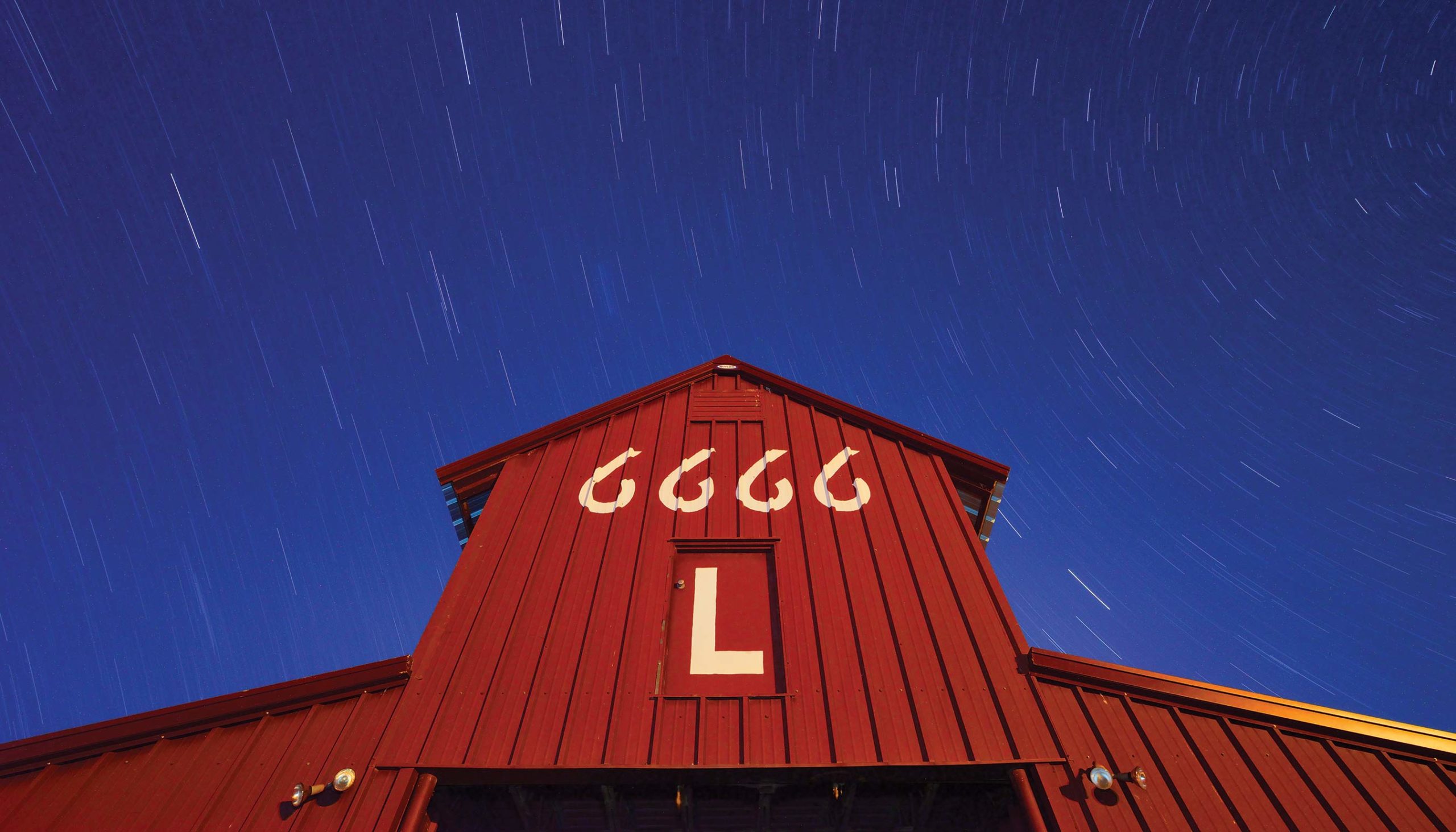 This five-person committee is responsible for implementing important decisions made by AQHA members through the board of directors.

Gene Graves of Grand Island, Nebraska, is a 1959 graduate of Midland College and received a master’s of science in 1969 from the University of Nebraska-Kearney.

Graves brings a wealth of knowledge and experience to AQHA as the new president. In addition to being involved with AQHA, Graves is a member of Rotary International, Habitat for Humanity and the Nebraska Thoroughbred Breeders Association. He has also served as Grand Island Area Chamber of Commerce Committee Chairman and is a past president of Fonner Park racetrack in Grand Island.

Graves is the retired president of Bosselman Inc. Pump & Pantry Division, which included 35 convenience stores. He is an auctioneer and owner of Diamond G. Auction Co. He is also an associate broker for Century 21.

The couple’s daughter, Cindy, lives with her husband, Jim Duncan, in Broken Bow, Nebraska, along with their two children, Taylor and Samuel.

Johne Dobbs of Champaign, Illinois, has been an AQHA director since 1997. She has served on the marketing, hall of fame and equine research committees. She has also served as the chairwoman of the nominations and credentials committee. In addition to serving on the National Snaffle Bit Association board of directors, Dobbs has been active in the Tuscola Chamber of Commerce, American Business Club Auxiliary, BETH’s Place Women’s Shelter and Beta Sigma Phi service organization.

Dobbs attended Stephens College and the University of Illinois where she majored in retail business. In 1992, she established Johne Dobbs Equine Insurance where she continues to be actively involved in the horse industry.

Dobbs’ family continues to be involved in AQHA. Her son, Travis, and his wife, Johnna, along with their children, Cooper, 9, and Dylan, 7, compete in multiple events from roping to barrels. Her daughter Courtney Dobbs-Clagg and husband Josh Clagg also continue the AQHA tradition with their daughters, Carly, 3, and Quincy, 1.

Johnny Trotter of Hereford, Texas, has been a member of AQHA since 1970. He has served as an AQHA director from Texas for seven years. He has also served on the racing, and stud book and registration committees.

Trotter is the CEO of Livestock Investors LLT and owns Bar G Feedyard as well as Whiteface Ford in Hereford, Texas. His involvement in the Quarter Horse industry is focused on racing, roping, horses used for ranch work and breeding.

Away from the track and ranch, Trotter is very involved in his local community. He serves on the West Texas A&M University Foundation and has been a part of the Alumni Association’s Silver Phoenix group. He also serves on the Spicer Gripp Memorial Youth Foundation, the Make-A-Wish Foundation, the Deaf Smith County Chamber of Commerce and the Kings Manor Methodist Retirement Home boards.

Trotter and his wife, Jana, have one son, Eddie.

George Phillips of Sumrall, Mississippi, begins his second term as a member of the Executive Committee. Phillips is a longtime breeder of Quarter Horses and past president of the Mississippi Quarter Horse Association. He has been an AQHA member for more than 30 years, served on AQHA’s board of directors, served as a member of the Association’s public policy committee and as a “Q-Contact,” who fostered relationships with members of Congress.

Now retired, Phillips is the first affiliate president from Mississippi to be a member of the AQHA Executive Committee. He and wife Nicole have three children: Garrison, 20; Margaret, 19; and Mary 16.

The newest member of the AQHA Executive Committee is Dr. Glenn Blodgett, 63, of Guthrie, Texas. Dr. Blodgett is an award-winning veterinarian and longtime breeder of American Quarter Horses. He began representing Texas as an AQHA director in 1991, and in 2011, elevated to director-at-large. Dr. Blodgett has been a member of the AQHA Stud Book and Registration Committee since 1991. He served as chairman of the stud book committee and served on the American Quarter Horse Hall of Fame Selection Committee from 1995 to 2009.

Dr. Blodgett received his bachelor’s degree in animal science from Oklahoma State University and earned his degree in veterinary medicine from Texas A&M University, and has since been recognized as an outstanding alumni by both universities.

In 1982, Dr. Blodgett became the resident veterinarian and manager of the horse division at the Four Sixes Ranch. In his tenure at the Four Sixes, which is located near Guthrie, Texas, the ranch has become an all-time leading breeder of both racing and performance American Quarter Horses, and in 1993, won the AQHA Best Remuda Award. In addition to its cattle, the horse operation sets the highest standards for racing, performance and ranch horses. The ranch’s foundation stallions included Joe Hancock, Hollywood Gold, Grey Badger II and Cee Bars.

Dr. Blodgett is the recipient of the 2011 AQHA Racing Council Special Recognition Award. He and his wife, Karen, have two daughters: Buffie Guynes, 38, who lives with husband Michael and daughters Catherine, Rebecca and Clair in Keller, Texas; and Brandie Mustian, 35, who lives with husband Mike, son Maddox and daughter Mylah in Weatherford, Texas.