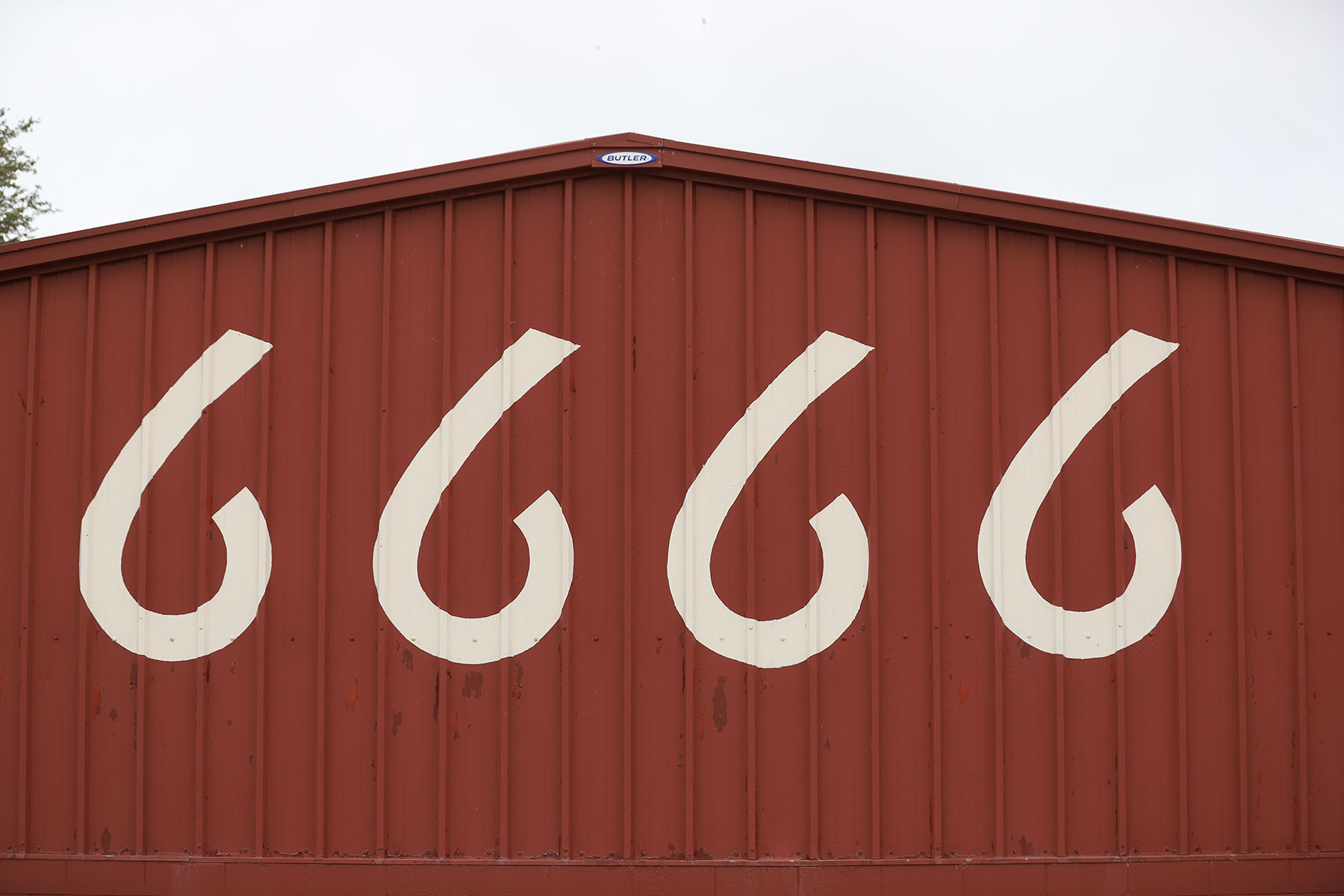 You Bet He Can

When it comes to versatility, Bet Hesa Cat has proven himself — not once, but twice — as a leading sire of cutting and reined cow horses.

For a second consecutive year, Bet Hesa Cat has shown his versatility by ranking at the top of the Equi-Stat Junior Reined Cow Horse Sire chart. To elevate his prestige, he also ranks No. 2 among the junior cutting sires.

There were a lot of expectations for Bet Hesa Cat’s success from the time the handsome red roan colt hit the ground. One only had to look at the his outstanding pedigree to know he was destined to become a champion cutting horse.

Bet Hesa Cat, bred by Oxbow Ranch of Weatherford, Texas, and owned by Bet Hesa Cat Syndicate of Guthrie, Texas, fulfilled those expectations. Equi-Stat Elite $8 Million Rider Austin Shepard showed the stallion to nearly all of his $272,000 in lifetime earnings and to the honor of 2011 National Cutting Horse Association (NCHA) Open World Champion.

“High Brow Cat was a phenomenal producer for many, many years, and I thought if you’d get the best of High Brow Cat and ‘Bet,’ you’d have an awfully good offspring.

“My philosophy is to breed the best to the best and hope for the best,” Burch explained.

Bet Hes Black (out of Soula Jule Forever x Soula Jule Star), another product of the Gardiner Quarter Horses program, was piloted by Zane Davis to the Futurity Open Reserve Championship. The C Ranches Inc.-owned stallion’s lifetime earnings totaled more than $133,000 as of the end of last year.

What Burch has loved the most about Bet Hesa Cat, whose barn name is “LB,” is his personality.

“He was such a gentle horse, you’d never know he was a stallion; he was like a big dog,” Burch said. “He was kind and you could run him with other colts because he wasn’t bossy or mean or anything. He just had a great personality.

“He was a people horse and would come right up to me wherever I was and let me rub on him, and from the day he was born until he was 2, when Austin took him, he was always real friendly. And, I think he breeds that — that’s one of the main characteristics that people like about LB’s colts is that they are real, real trainable and are really kind horses.”

“She maybe was not as cowy when she was young, which is kind of a characteristic of ‘Playboys’ — that they make better older horses, almost unbeatable open horses, but there weren’t a lot of them that did well at their first show which is the [NCHA] Futurity.”

Burch said LB, who is his dam’s highdollar earner, was cowy from the very start. While she attributed the stallion’s physical strength and athletic ability to Bet, she said his instinct was a credit to Equi-Stat Elite $83 Million Sire High Brow Cat.