Industry-leading genetics from a well-known operation.

The legacy began when future cattleman Captain Samuel “Burk” Burnett gathered wild longhorn cattle in South Texas and drove them north to sell. Later, in 1870, he purchased a herd of 100 cattle from Frank Crowley in Denton, Texas. The cattle carried the Four Sixes brand. Realizing it would be a hard brand to alter, Burnett bought the rights to the brand, along with the cattle.

Durhams and then Herefords were introduced to improve the meat quality of the herd. These animals were considered to be among the finest cattle strains in the state.

Purebred herds of Hereford cattle were maintained to supply the ranches with herd bulls and heifers. Prize cattle were the result of this cross-breeding. George Humphreys maintained the same program of breeding for the entire time he was manager of the ranch, from 1932 to 1970.

When J.J. Gibson became ranch manager, he realized in order to take full advantage of the rougher terrain of the ranch, a crossbred female was needed. The initial cross was with a Brangus bull. These bulls were maintained until about 1996, when they were replaced by Angus bulls.

During Mike Gibson’s tenure as ranch manager, the ranch’s base of Hereford cows was phased out and replaced with an Angus program, which is better suited to today’s markets. Currently, under Ranch Manager Joe Leathers, this program continues to expand and excel.

As a cow/calf operation, the ranch now maintains a breeding herd of some 7,000 mother cows. The high quality of Four Sixes cattle is well known, and that reputation continues today, making the ranch a frontrunner in the cattle industry. 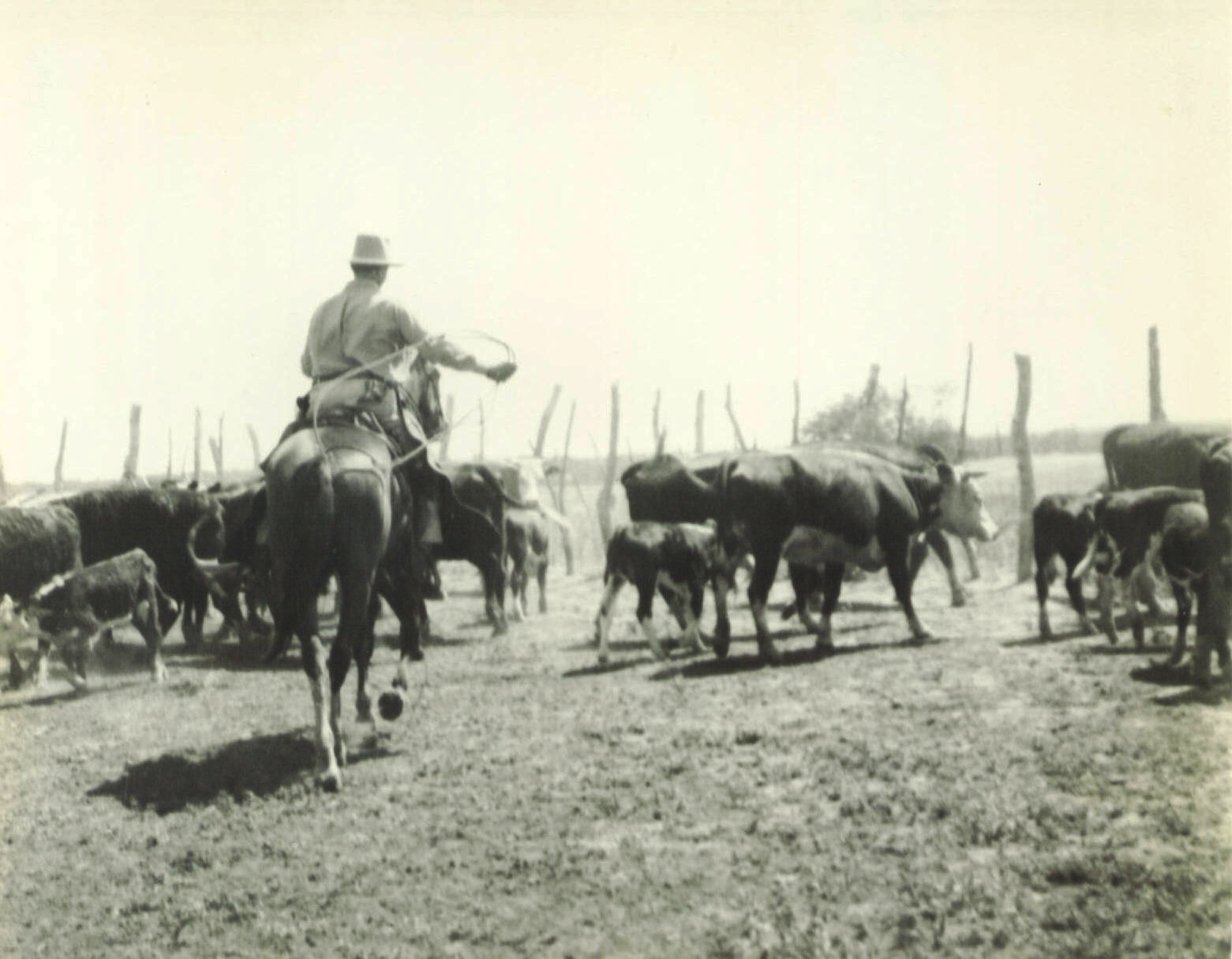 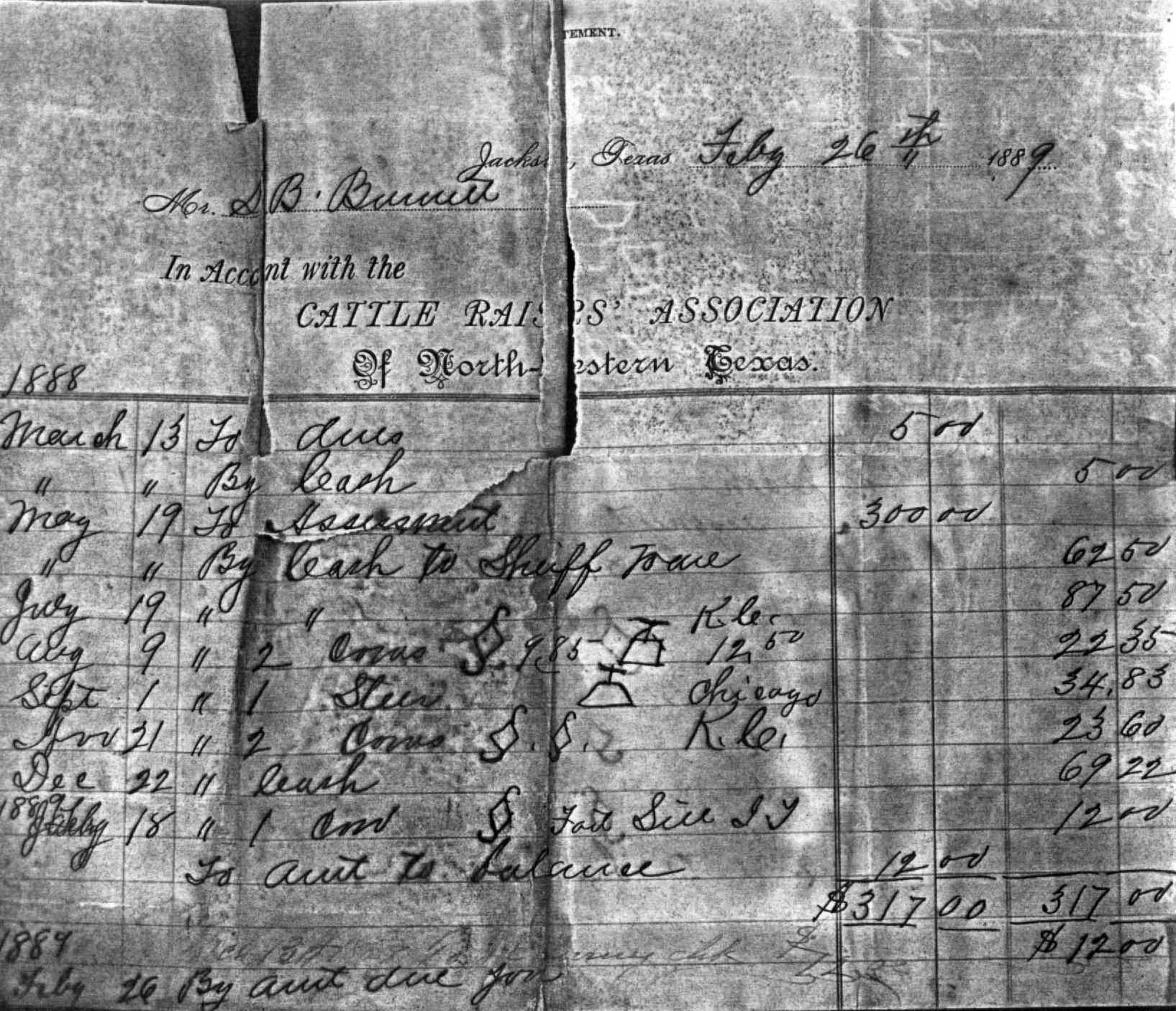 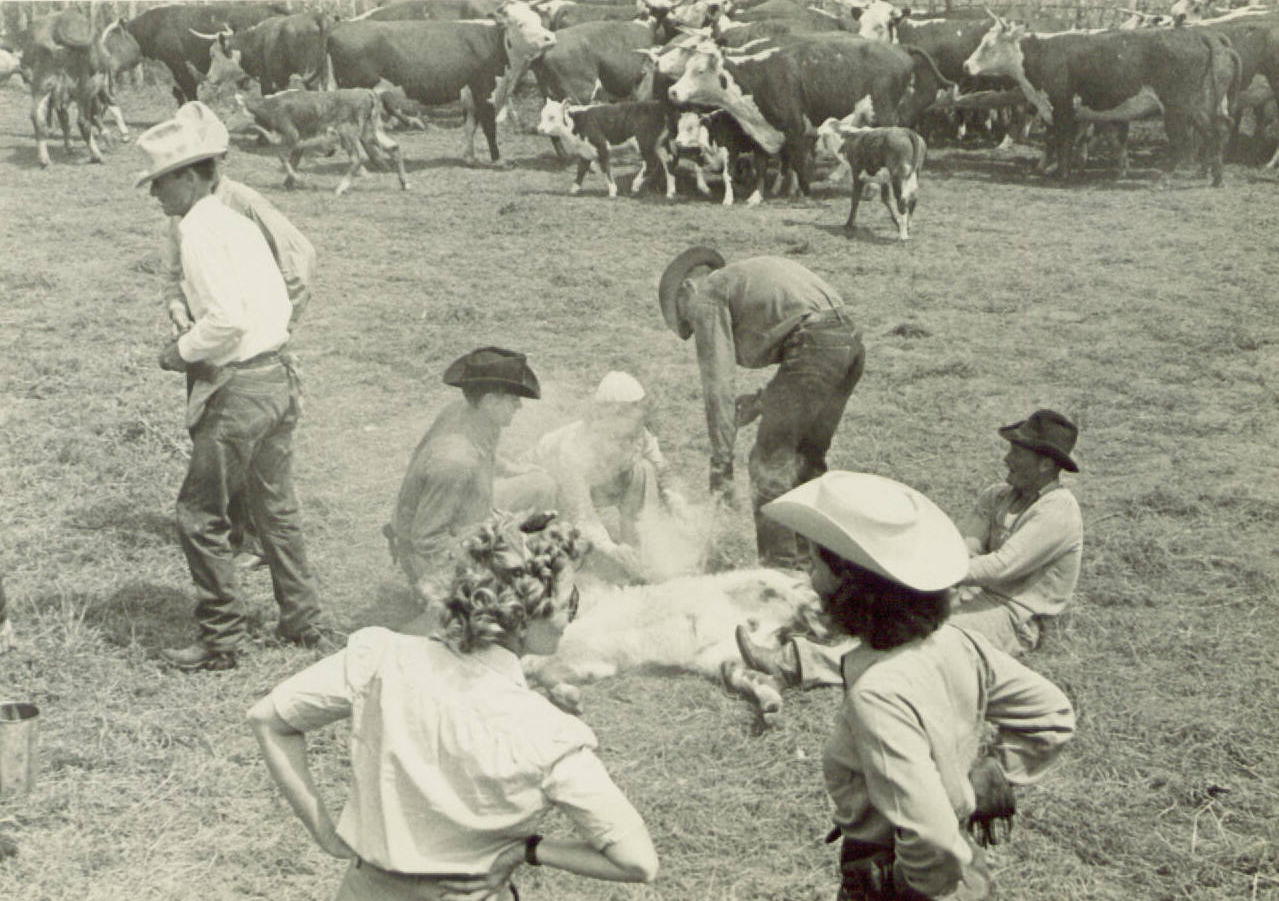